Loren Bouchard is the creator of the animated television comedy Bob’s Burgers, a series about a family and the restaurant they own and live above, currently in its fourth season on Fox. In addition to being the co-executive producer and showrunner, Loren also composed the show’s opening theme. I interviewed Loren in his office, where his desk is surrounded by musical instruments. In this episode, he talks about which ones went into the theme, and the emotions he wanted to evoke with each of them. Plus a few thoughts from cast members Jon Benjamin and Eugene Mirman. 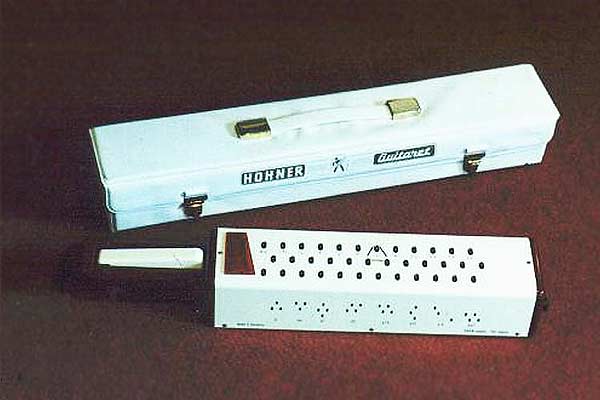